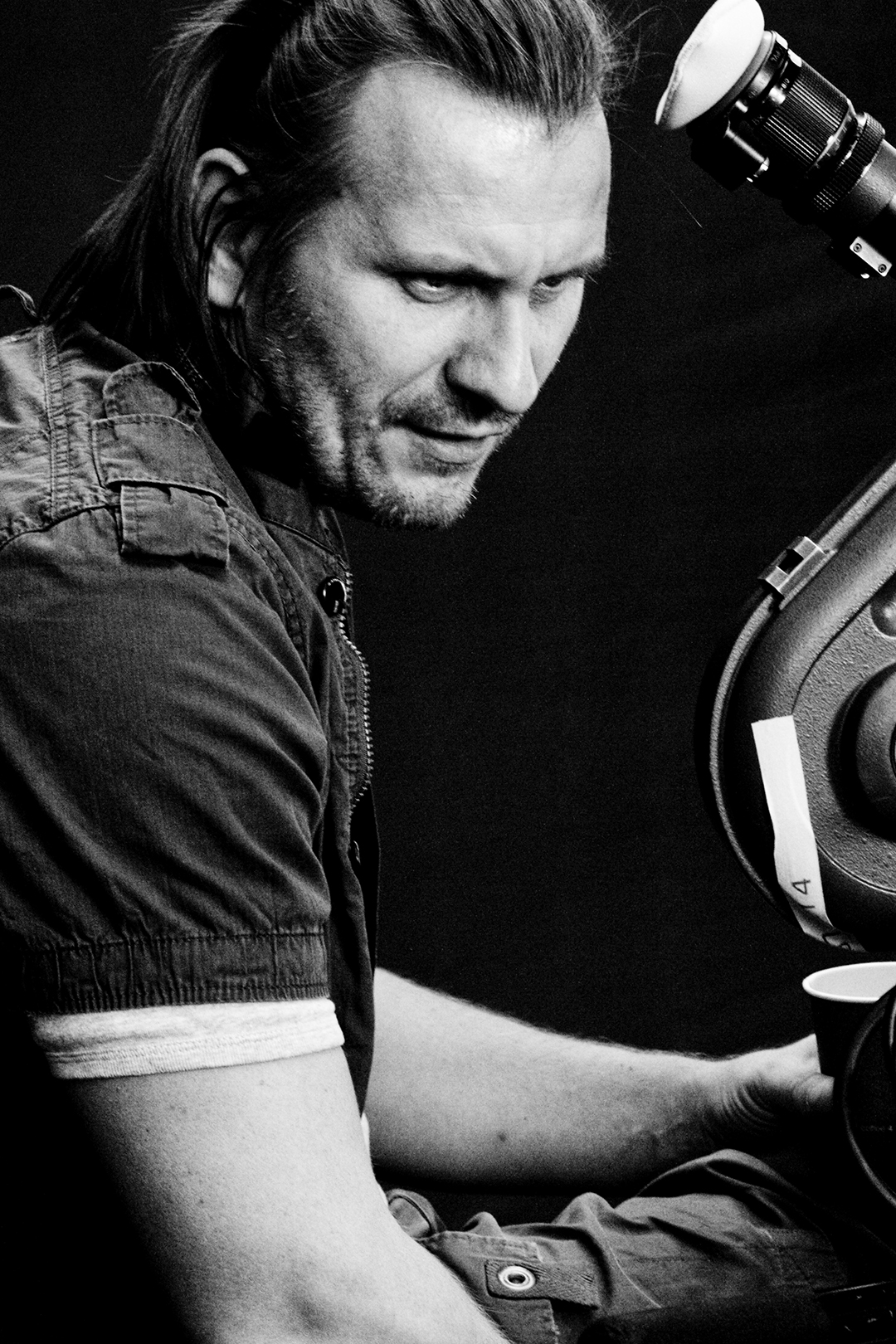 As a six-year-old boy, after much begging and a torrent of promises to be on his best behavior, Marek Sanak finally convinced his father to buy him a Smena camera — an extraordinary and truly exclusive treat for a child growing up in communist Poland. Unfortunately, no sooner had his request been granted than someone purchased the only remaining unit of the desired model, practically snatching it right from under his nose. Little Marek, traumatized by this experience, fled the shop and went missing for hours. Finally, his father, after an extensive search, found Marek in tears. However, rather than punish his son for running away and upsetting the family, he decided to reward his passion. He bought the next camera he could find, and this marked the beginning of Marek’s lifelong affair with photography. He would now indulge in creative adventures, shooting Aunt Basia in the shower, Grandpa caught napping with his mouth open, as well as a series of stunning sunrises over the nearby fields.

Much older now, he still approaches his photos with the pure childish awe that he would experience as that six-year-old boy. He still is as fascinated by images as he was as a child. And he perseveres in his constant quest in search of a way to express emotions concealed within the endless palette of contrasts between light and shadow. Studying light — that paint brush of photography — is his true passion.

Far from just a personal hobby, his work has been repeatedly recognized and awarded around the globe and his works are displayed in fascinating solo exhibitions.

His enormous experience, creativity and versatility have been showcased in numerous, world-wide advertisements for global brands like: